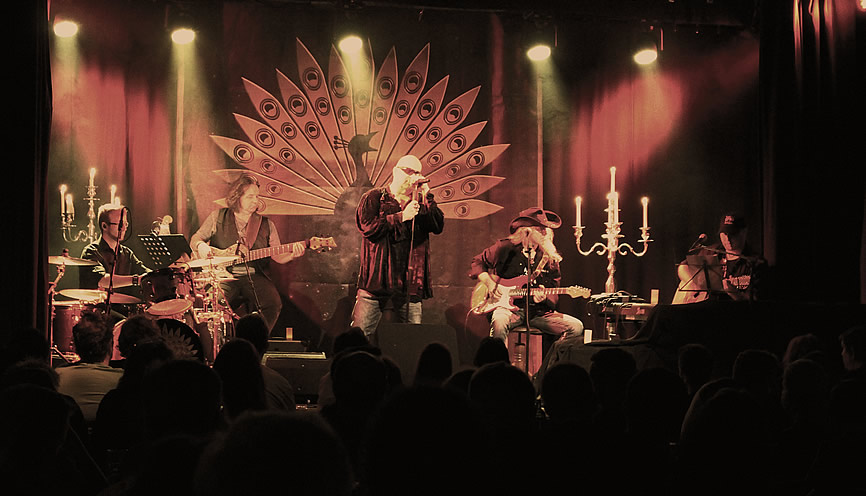 ToJa was founded 1997 by JJ Thielking and Tommy Rinn. The two experienced musicians did not want to break completely with the music after their departure from the stage Too many ideas were still waiting to be recorded, too many stories had to be told yet. Almost all lyrics based on experiences from their life, with the sound of classic melodic hard rock. What startet as a project grows up to a complete band with age. With the fourth album "(Sad) Songs Of Hope" in 2013 ToJa signed a worldwide contract with Pure Steel Records and they are back on stage. Supported by old colleagues and new friends ToJa have been played many concerts in Germany and abroad. With the new album "V" the guys from ToJa want to start out further in the current cast, namely JJ Thielking (Bass, Guit., Keys, Back Vox), Tommy Rinn (Lead Vox), Max Rudolph (Drums, Perc.), Till Win (Guit) and Andy Ecker (Keys, Back Vox). 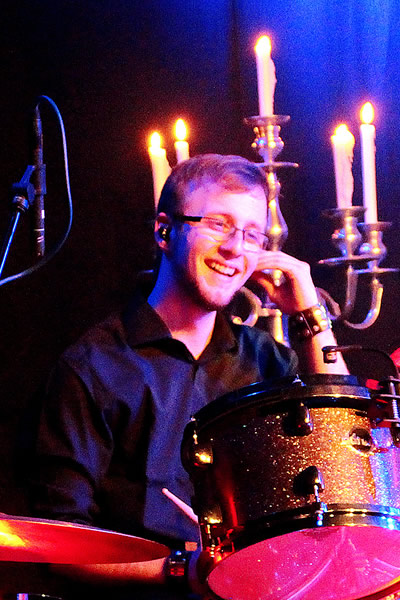 Born in december 1992, Max „Sethlein“ Rudolph at first hits the cooking pots of his mom and then at the tender age
of 7 years already his first drum set.

As a member at the „Mainbrass Music and Showband” in Offenbach he learned from
the bottom all the skills, that he himself constantly refined.

His rock and metal drumming also contains elements from jazz.

Filled with various techniques from Marchdrumming there are no limits in his way to play the drums.
As multiple champion from Hessen and finally German Championship runners-up led his way across the bands „Silent Wallbreak“, „Terminated“ to „Meet My Fist“ and now „ToJa“.


His motto: Never give up and never stop learning, then there will be no limits. 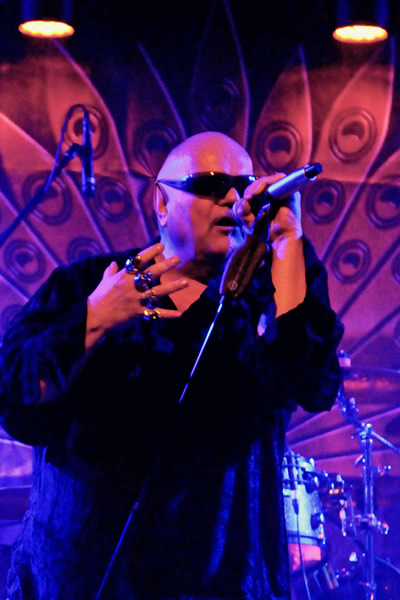 Since the age of 14 Thomas is used to be on the stage as a rock singer. He was born in 1958 and raised in Mühlheim on Main/Germany. Tommy, like friends call him, fronted bands like APRIL, DEEP THROAT and SYDER.

This brought attention outside the Frankfurt area where they played different venues like open air concerts but even Hafenbahn or Batschkapp supporting Sinner and other pro-bands.

An absolute highlight was to play „Frankfurt Alte Oper“ in front of 1500 people as part of a beneficial event set up to support the local „LOBBY“, an organisation to help and support the “poor and homeless people in Frankfurt”.

Tommy said farewell to stage-life in 1997.

His pipes still provide 4 Octaves and where developed in the “Scuola del Belcanto” by Maestro Appiani. Beside his “big love” singing he loves to play bass and guitar sometimes which can be heard on the album as well in places.

His roots lie in the ‘70s and ‘80s - Uriah Heep, Pink Floyd, Saxon, Judas Priest and especially Rob Halford are his favorites.

In the recent past also bands like Edguy, Nightwish and Cornerstone were given a listen once time allowed.

Since November 2002 Tommy is married to Sabine and lives in Mühlheim together with his sons Tommy jr. and Andreas.

His slogan: Keep on rocking .. just take me the way I am – I won’t change

Born near Frankfurt on Main in 1966, JJ played in various local Bands before he joined Syder in 1994.

The educated audio-engineer and Multi-Instrumentalist played Keyboards, Guitar and did some Backing-Vocals. He’s also an educated violinist and loves to play drums. He first teamed up with Tommy in Syder. His musical roots lie in the ‘70s and ‘80s, Deep Purple is his favourite band since then – until today.

Unfortunately due to business and family related reasons he had to quit work in the band. Later on he met Tommy and they decided to set up the ToJA project. Jan is married to Syke and has two little daughters called Zoe and Luna.

Life’s too short to just hang around, make your way, enjoy life – make the best out of it. 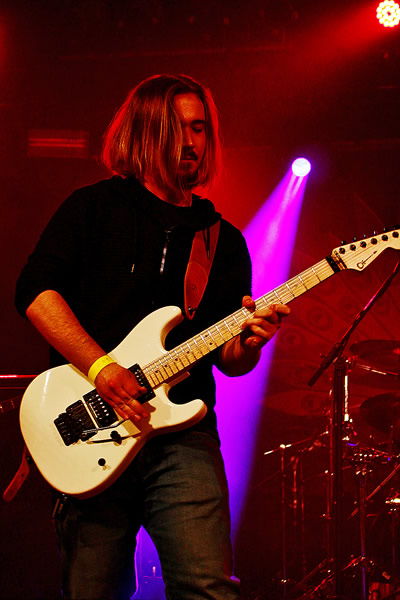 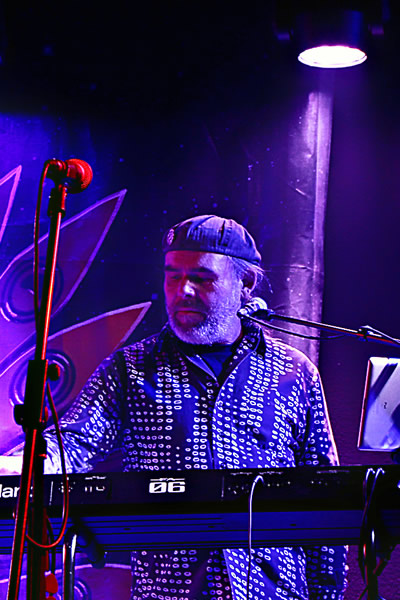 Born in 1960 the multi-instrumentalist with focus on keyboards was temporarily on board when ToJa started in 1997. Since 2017 regular band member, he supported many music projects and bands (ToJa, Quietschboys, Bonneville) in the past as "man at the mixer", producer and musician. From Rock to Techno he released a couple of productions. With ToJa he’s playing the keys and singing backing vocals. His experience is a real enrichment for the band.